“Kicks” marks the bold feature-length debut of East Bay-born filmmaker Justin Tipping. His indie drama about a Richmond teen’s search around Oakland for the guy who ripped him off of his cherished Nikes is  a stunner, both visually and narratively. There’s a lot of depth you just don’t see often enough at the movies, from the characters to the visuals.

Come out to Oakland’s Grand Lake Theatre on Sept. 9 when Justin will be doing a Q&A about his film, which was entirely shot in Oakland and Richmond. I’ll be representing the San Francisco Film Critics Circle and moderating the event. Hope to see you there!

Here’s a link to the review published in the San Jose Mercury News and the East Bay Times. 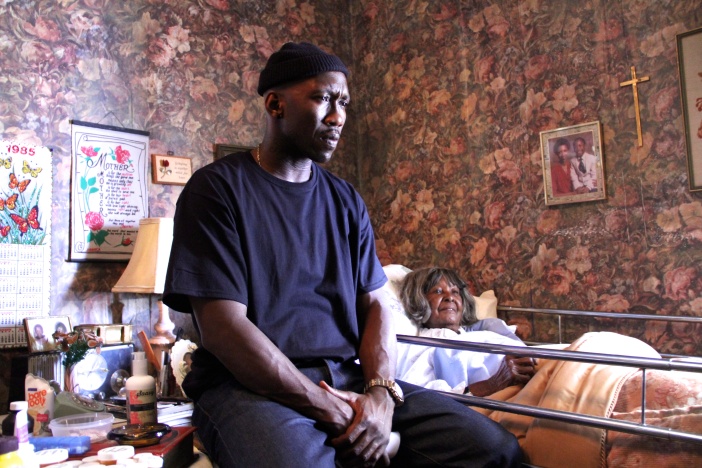 East Bay movie fans: Come Sept. 9 to the Grand Lake Theatre for a Q&A with East Bay filmmaker Justin Tipping about his new feature-length debut, "Kicks" -- which was entirely shot in Richmond and Oakland. Customizer.